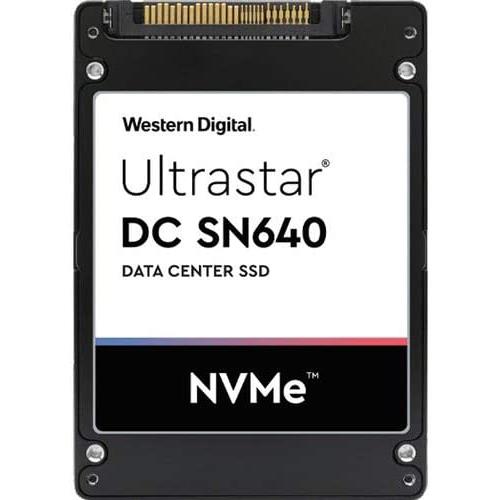 Mainstream NVMe SSD for Data Center IT and Cloud Deployment

Specialized for the Following Applications 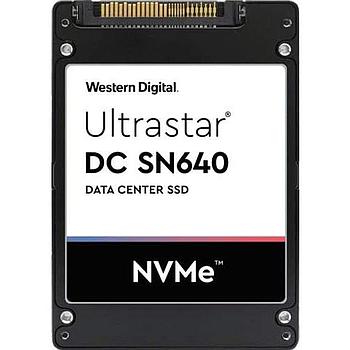