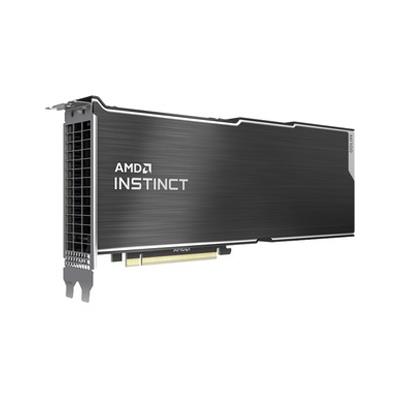 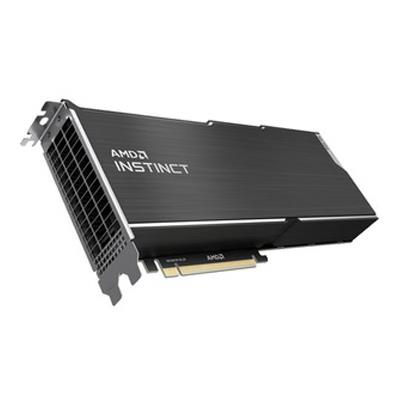 AMD Instinct MI100 accelerator is the world's fastest HPC GPU, engineered from the ground up for the new era of computing. Powered by the AMD CDNA architecture, the MI100 accelerators deliver a giant leap in compute and interconnect performance, offering nearly 3.5x the boost for HPC (FP32 matrix) and a nearly 7x boost for AI (FP16) throughput compared to prior generation AMD accelerators.